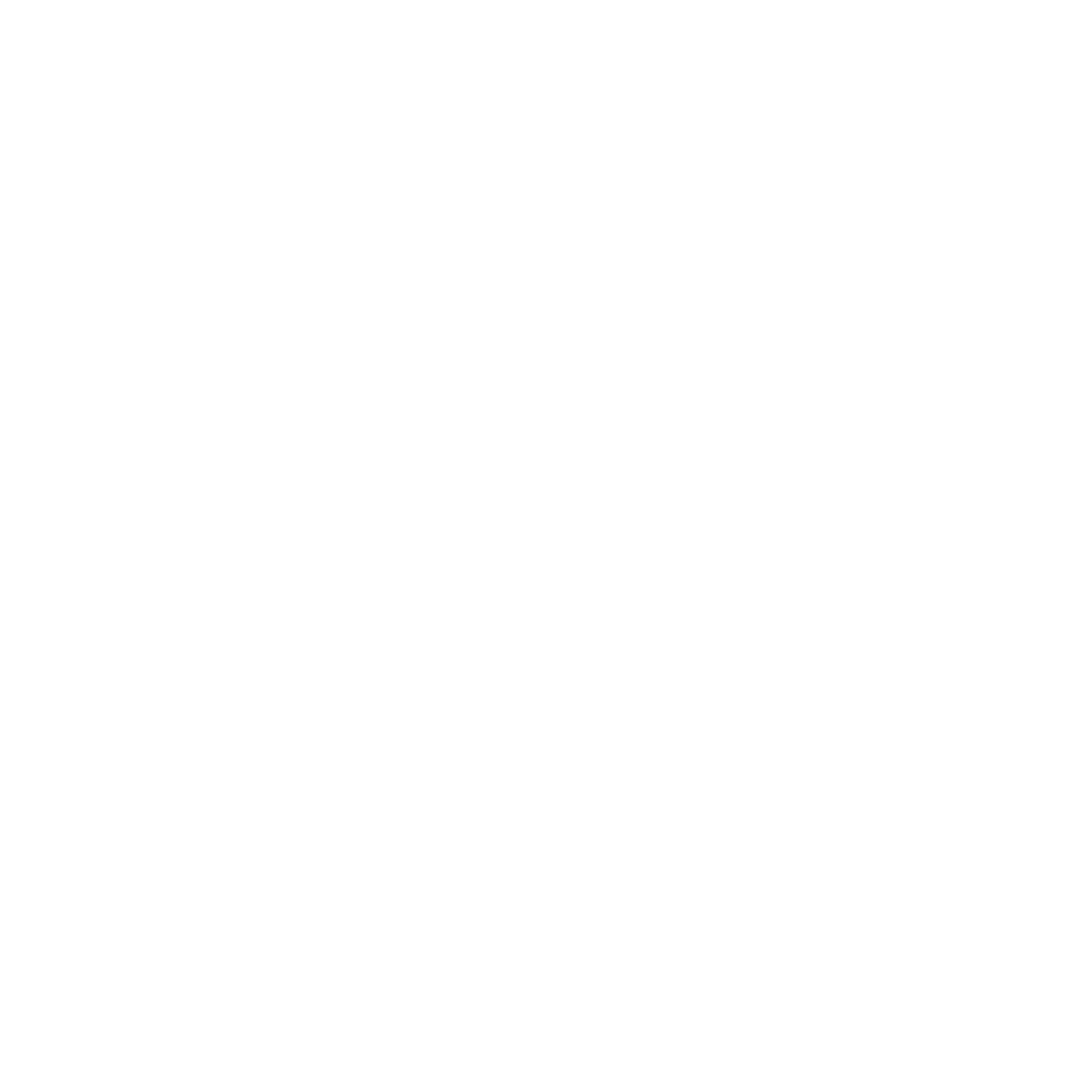 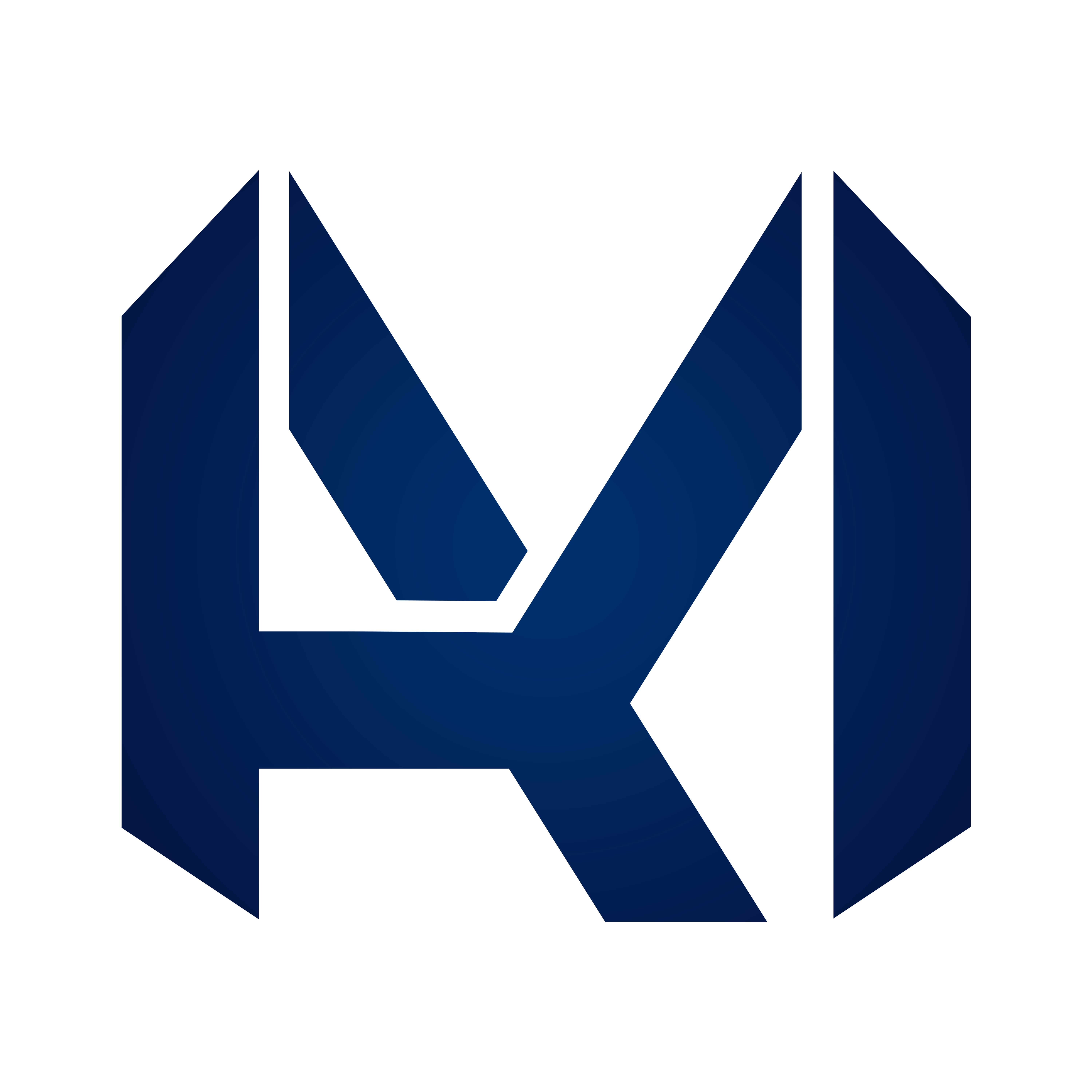 Stay up to date with the latest from Kenny Moore II

Thank you for a great tournament!

Together we have raised over $6,000 for Mighty Mason's family! Continue to support below and stay tuned for our next tournament. 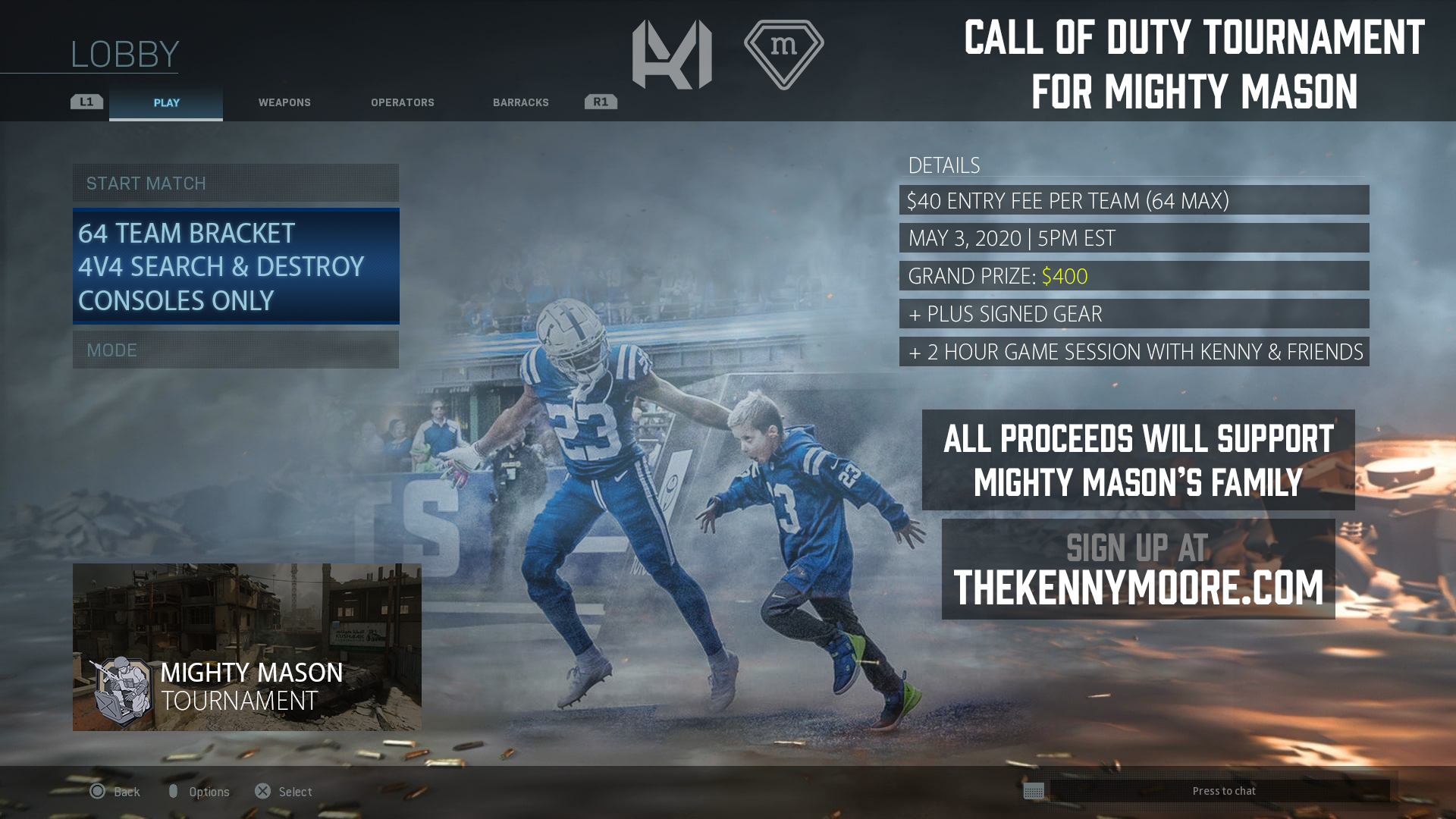 The two became fast friends, sharing dance moves and playing football in the hallway of the hospital.

I was a guest on the Colts' weekly radio show, "The Last Word," where we discussed the 2019 season, my community involvement, and thoughts on last year's rookie corners.

One of the NFL’s most physical defensive backs spent most of high school working a concession stand under the Friday night lights—he thought the sport was too physical. How his path changed, transforming him into a football star in a city where he has played the hero on and off the field.

Kenny Moore On Saving The Dog That Saved Its Owner

I had just finished giving out turkeys at Lucas Oil Stadium my rookie year. I was doing what I always do - singing in the car and as soon as the light turned green, this car floors it, a dog runs out and the car runs over it.

I'm looking for partnerships and might be interested in working with you. Please fill out this form so we can connect.

Kenny Moore II is a professional football player for the Indianapolis Colts. He has played in 42 career NFL games (31 starts) in three seasons with the Colts (2017-19) and has compiled 170 tackles (141 solo), 9.0 tackles for loss, 4.0 sacks, 19 passes defensed, six interceptions, two forced fumbles and one fumble recovery. Moore entered the NFL as an undrafted free agent with the New England Patriots in 2017. He participated in training camp with the Patriots before being claimed by Indianapolis off waivers prior to the 2017 season.

In three seasons with the Colts, Moore has become one of the most active players in the greater Indianapolis community. With a passion to help families and youth, he consistently uses his platform to serve others and be a positive role model. Moore participates in Colts Community Mondays, which is a season-long outreach program in which players participate in activities every Monday. Using their only day off from practice, he and his Colts teammates take time to give back to various non-profit organizations across Indiana. Moore has participated in events at Second Helpings, Wheeler Mission and the Marion County Juvenile Detention Center. He partakes in the Colts Community Ticket Block and provides game tickets to various charitable organizations, including A Kid Again, Indy Police Athletic League and Dream Alive.

A native of Valdosta, Ga., Moore is dedicated to giving back to the community that helped mold him into the man that he is today. During the offseason, he routinely goes back to his hometown to spend time with family and friends. Moore’s mantra is 1ove which means inclusion for all and coming together in love. For the last two years, he has hosted a “Day of 1ove” Community Festival and a free youth football camp in Valdosta. In 2019, Moore pledged $12,500 to Reach Georgia, which is a needs-based scholarship and mentoring program that serves 134 school systems around the state.

Moore is the son of Angela Carter and the late Kenneth Moore. He is one of seven siblings and has a twin sister.

Enter the information below to subscribe to my newsletter. We'll notify you if your question is selected for the next Q&A.